The future of the cardiology has arrived; prevention is the way to go ! With the intelligent Cardiax ECG even a less trained health provider would be able to perform quality diagnostic ECG and report the vital information for further assessment without wasting time under any circumstances and locations. 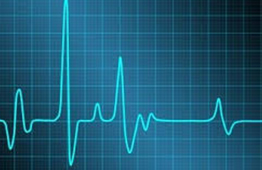 Chances are someone you know or love has experienced a heart attack. What's worse, you may fall victim to one yourself at some point in life.The consequences of heart disease are far-reaching and personal and while some may feel that keeping their head in the sand will make the problem go away, the truth is that prevention is the best protection. 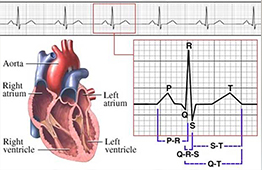 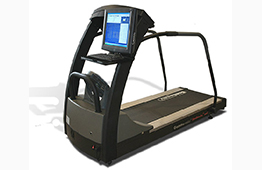 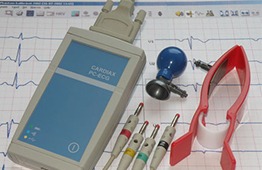 Developed and manufactured by our European Principals and branded by many other medical technological companies around the world. CARDIAX ECG is the optimum solutions for diagnostic ECG for hospitals & private clinics. These tests are performed using existing Personal Computers (PC) & printers or/and Android based portable devices (phone , tablets ) . Highly affordable and easily operated system

The prevention and control of heart, stroke and vascular diseases remain a significant challenge for Australia. Despite major falls in death rates over the past 30 years and advances in treatment and care, heart, stroke and vascular diseases collectively are still Australia’s leading cause of premature death and disability. They are also the most expensive disease group in Australia in terms of health expenditure. Some groups within the community have much higher rates of illness and death from these diseases than others, especially Aboriginal and Torres Strait Islander peoples and those who are at a socioeconomic disadvantage. There is a continuing need to inform the public, health professionals and policy makers about the considerable scope for prevention, progress in treatment and care, and those people who may need extra attention.

A new report has found 80,000 Australians will be treated in hospital this year for heart attacks or chest pain - at a cost to the economy of $18 billion. A study commissioned by a pharmaceutical company, estimates 10,000 people will die from a heart attack in 2009. The research shows the cost to the nation from a single heart attack is $280,000, while for chronic chest pain lost productivity and treatment amounts to $74,000. Cardiologist Professor Derek Chew, who sat on the research panel, says there needs to be more emphasis on prevention and getting sufferers to hospital faster to increase their chances of survival.

Man and woman has different characteristics in reference to the hearth diseases Woman also should be alerted at the time of the menopause not ignoring the signs of a possible heart disease.